At Tabacalera Victor Sinclair the making of each cigar
can be compared with a work of art.

The Story of Victor Sinclair

The story of Victor Sinclair Cigars is a story of Grit, Guts, Gumption and a Fighting Cock named Harry! The Dominguez family has been involved in the brokering of Fine Dominican Tobacco for generations. Having been raised into this agricultural tradition, Jose Dominguez started life as the family veterinarian.

After growing and running a successful pig farm for his father, Jose wanted a greater challenge. He was ready to prove that a Dominican did not have to be of Cuban descent to make the most extraordinary cigars in the world. The story of how Jose funded and grew Victor Sinclair into an operation that will produce over twenty million cigars every year is the stuff of legend. 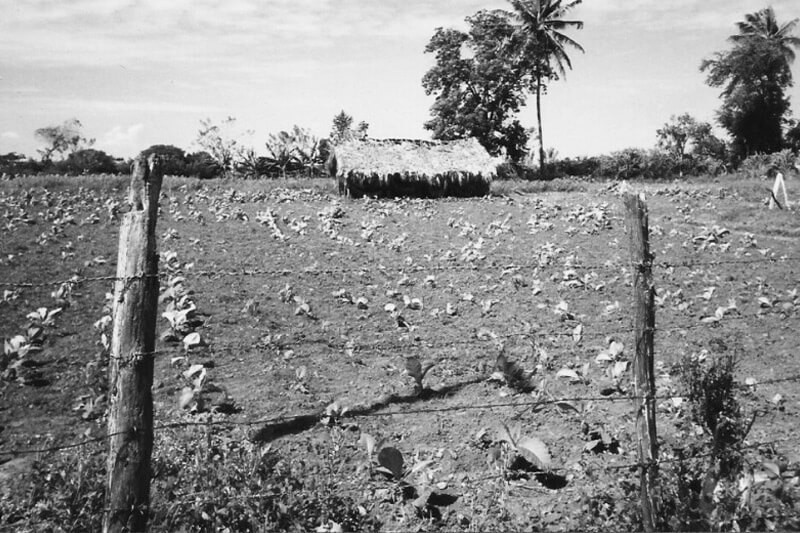 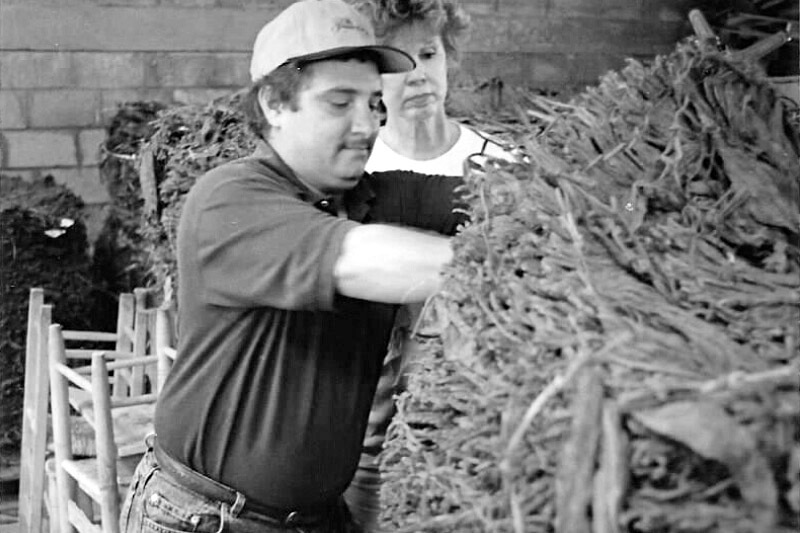 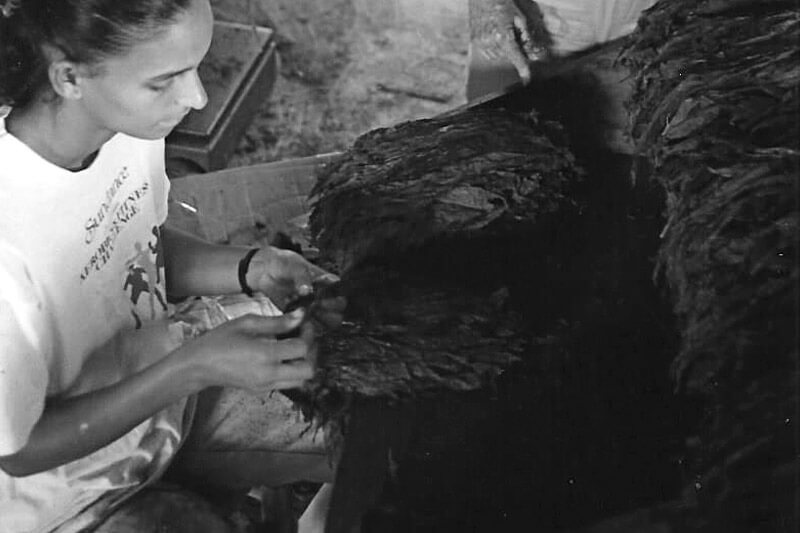 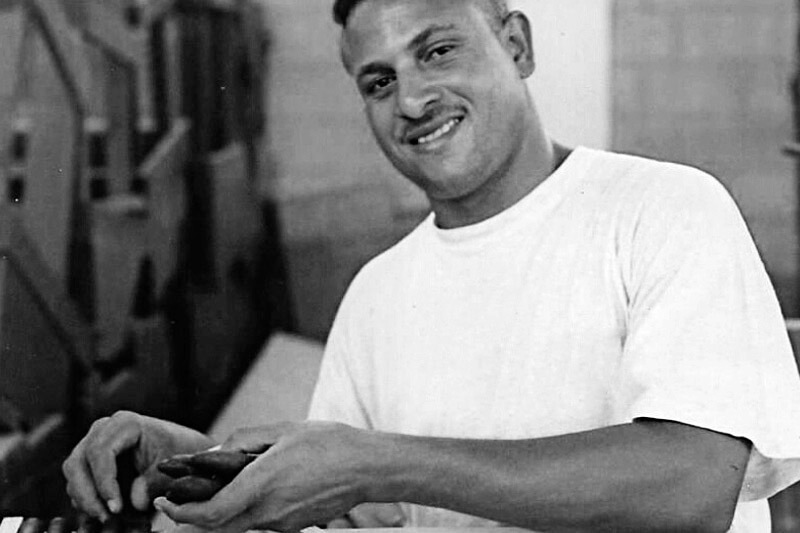 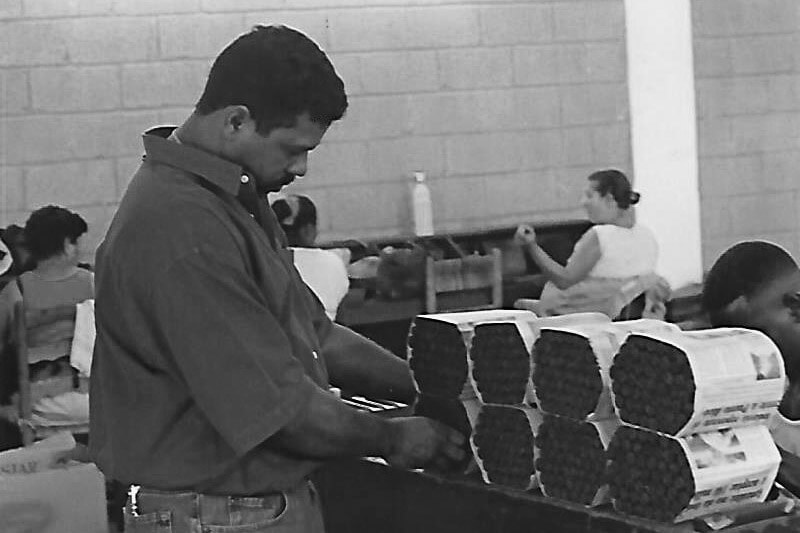 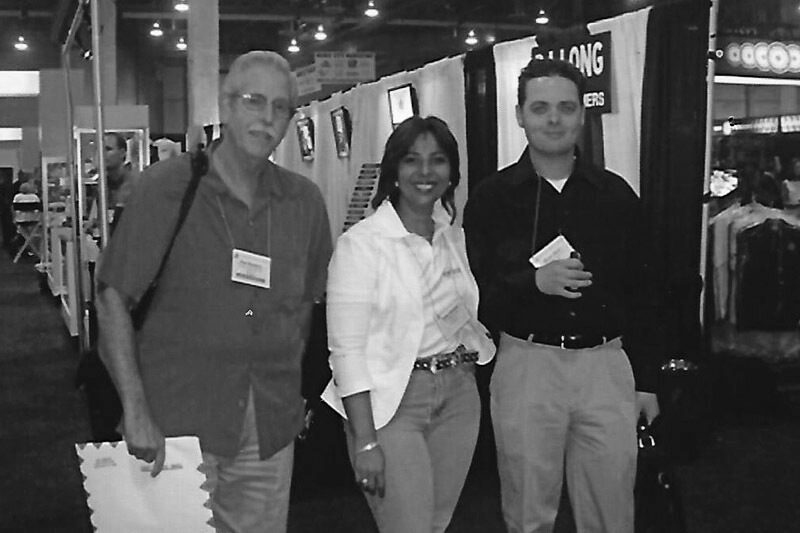 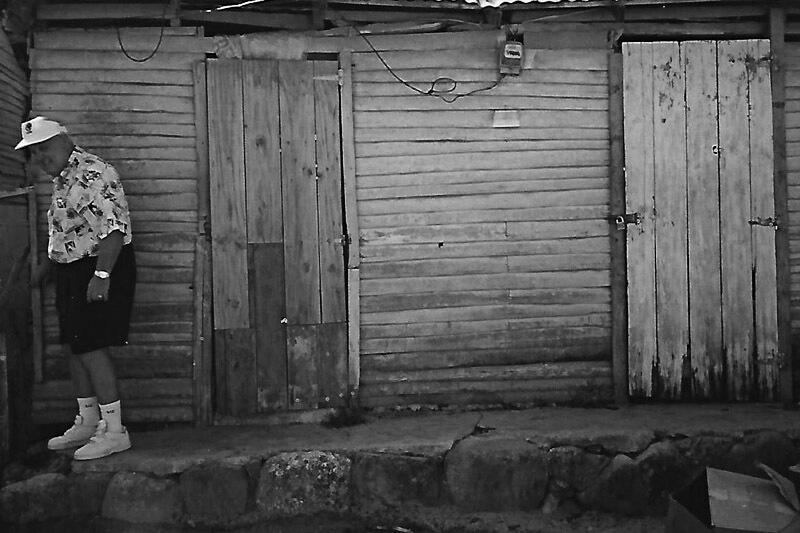 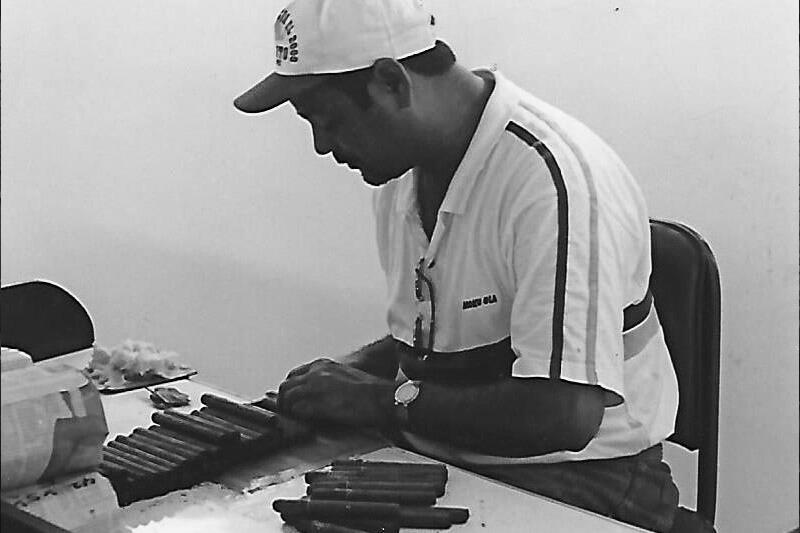 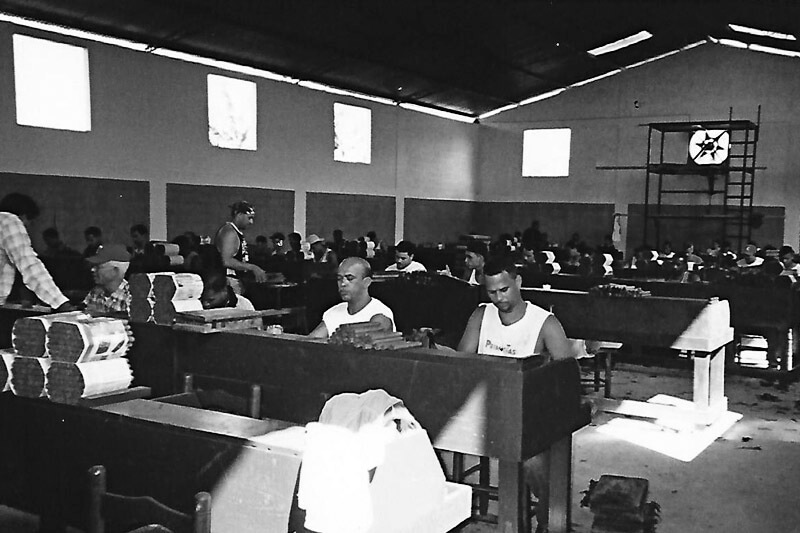 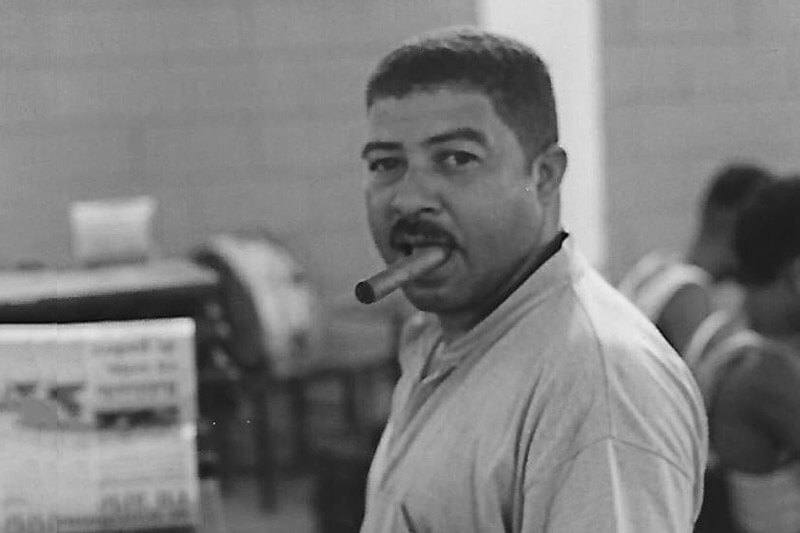 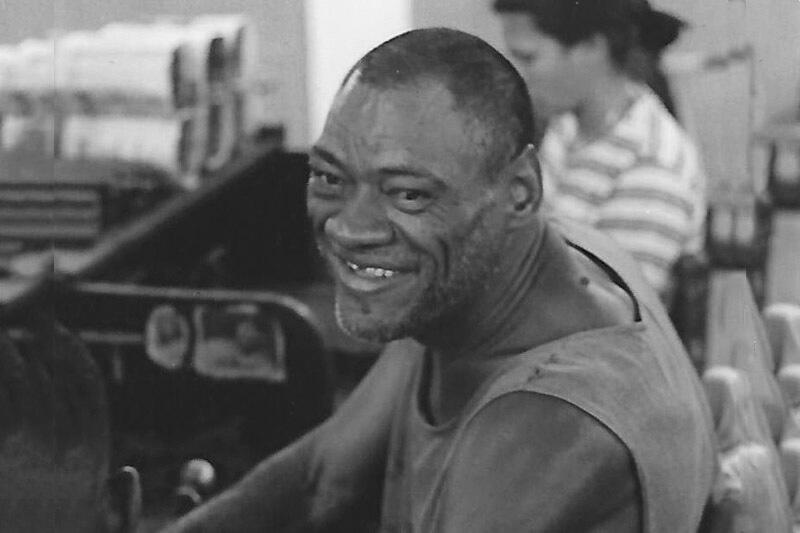 Victor Sinclair fields are approximately 315 acres in total, with 3,000 indirect employees that produce around 5,000 quintals of tobacco every year. Our biggest one is located North of Santiago, Esperanza. 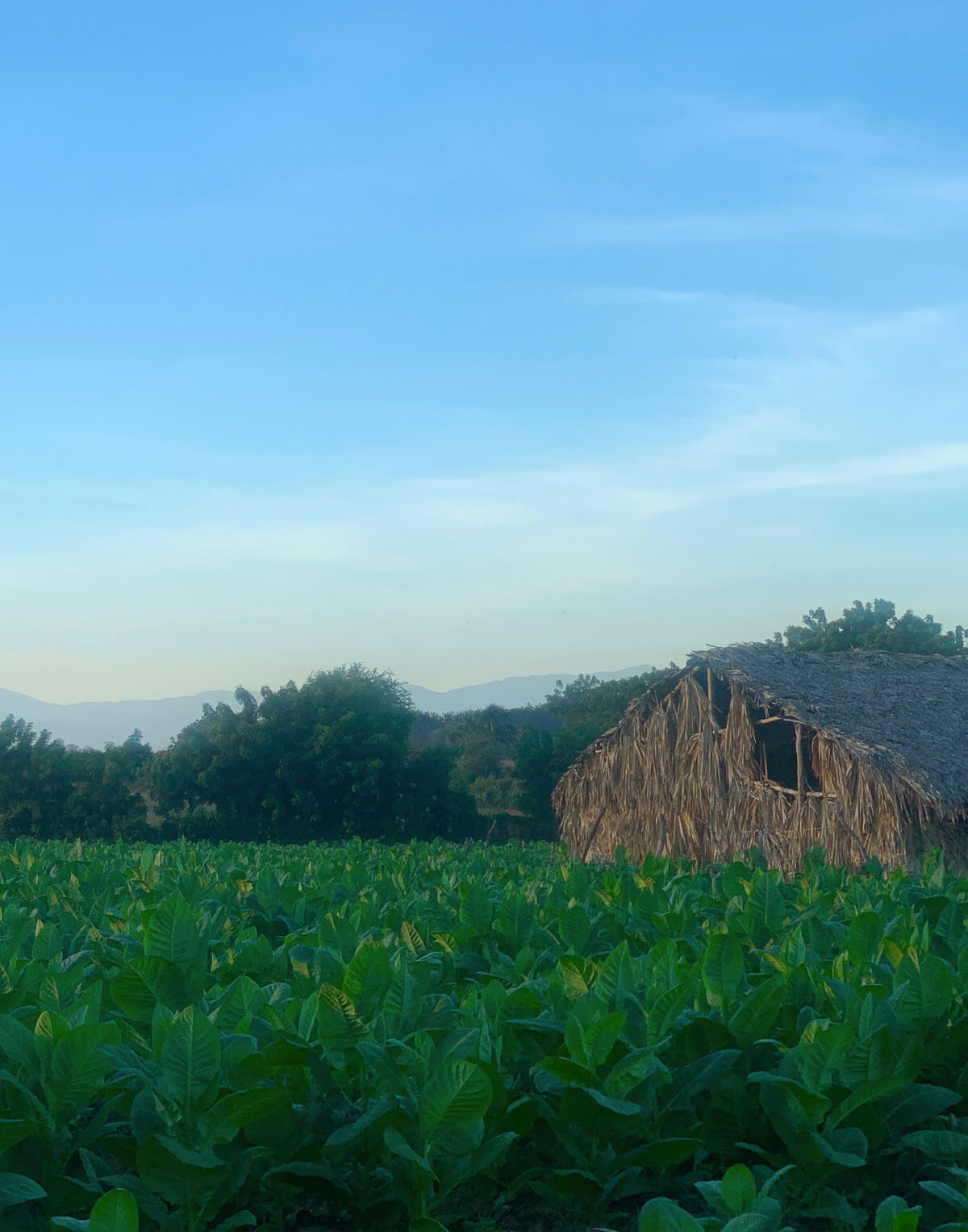 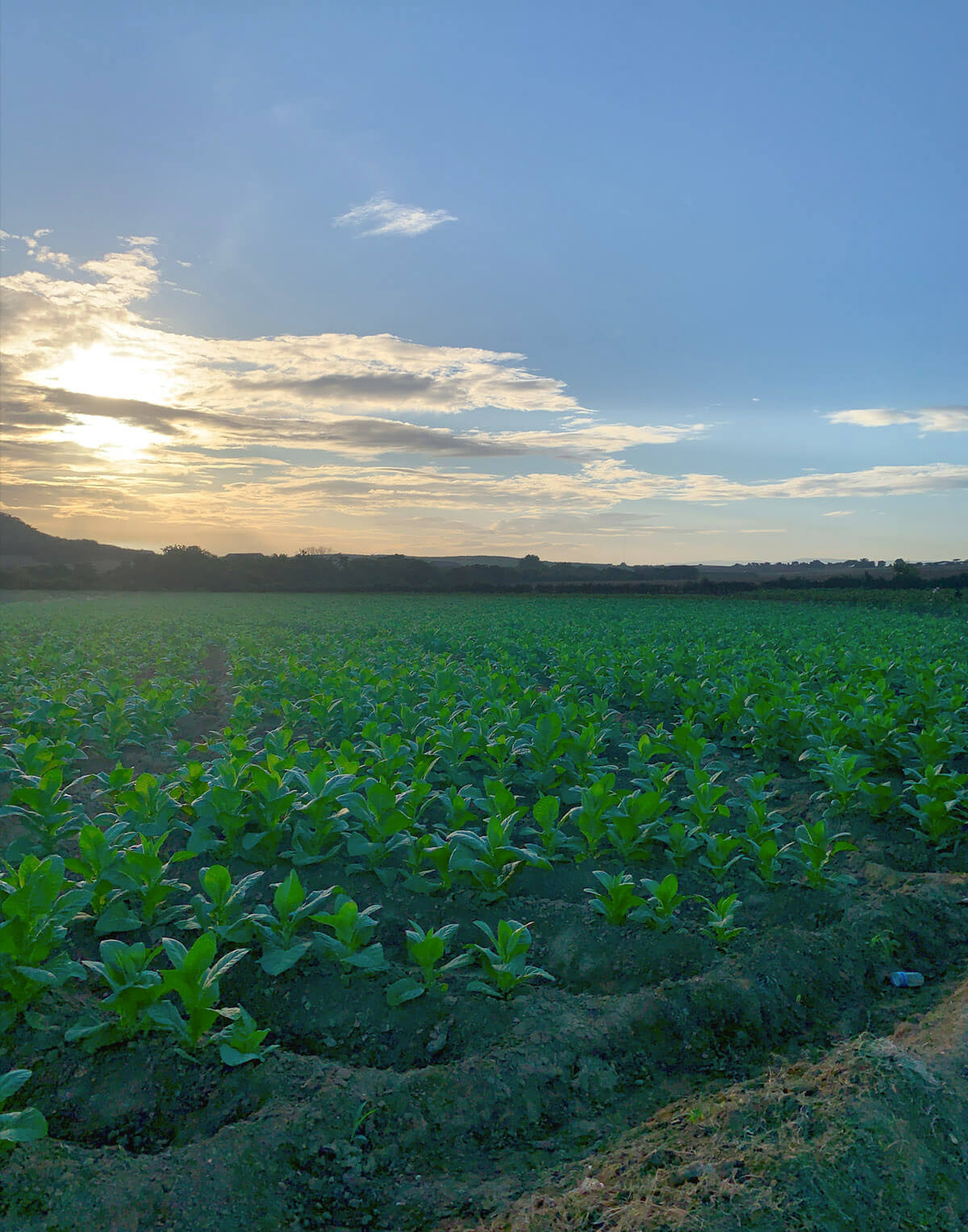 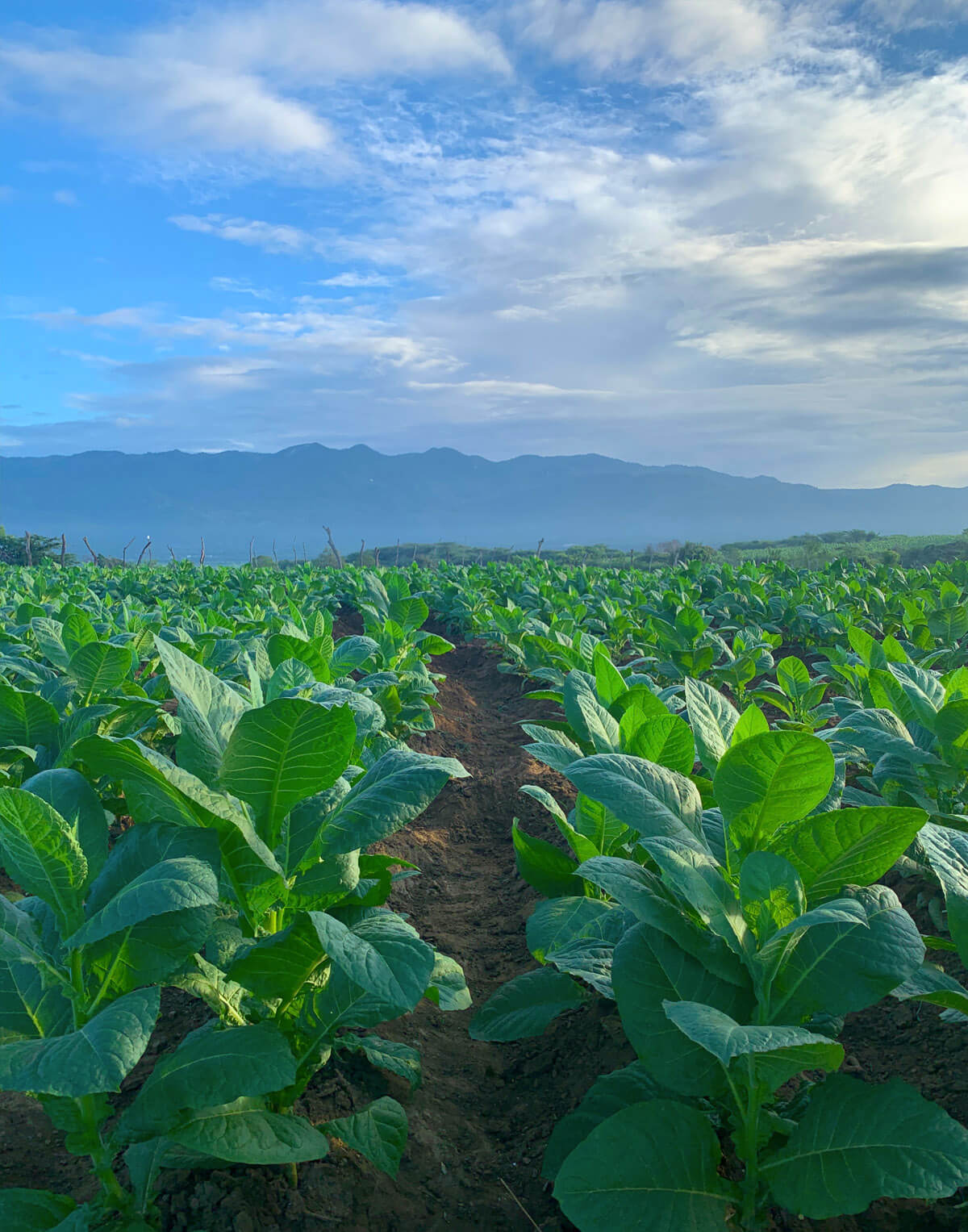 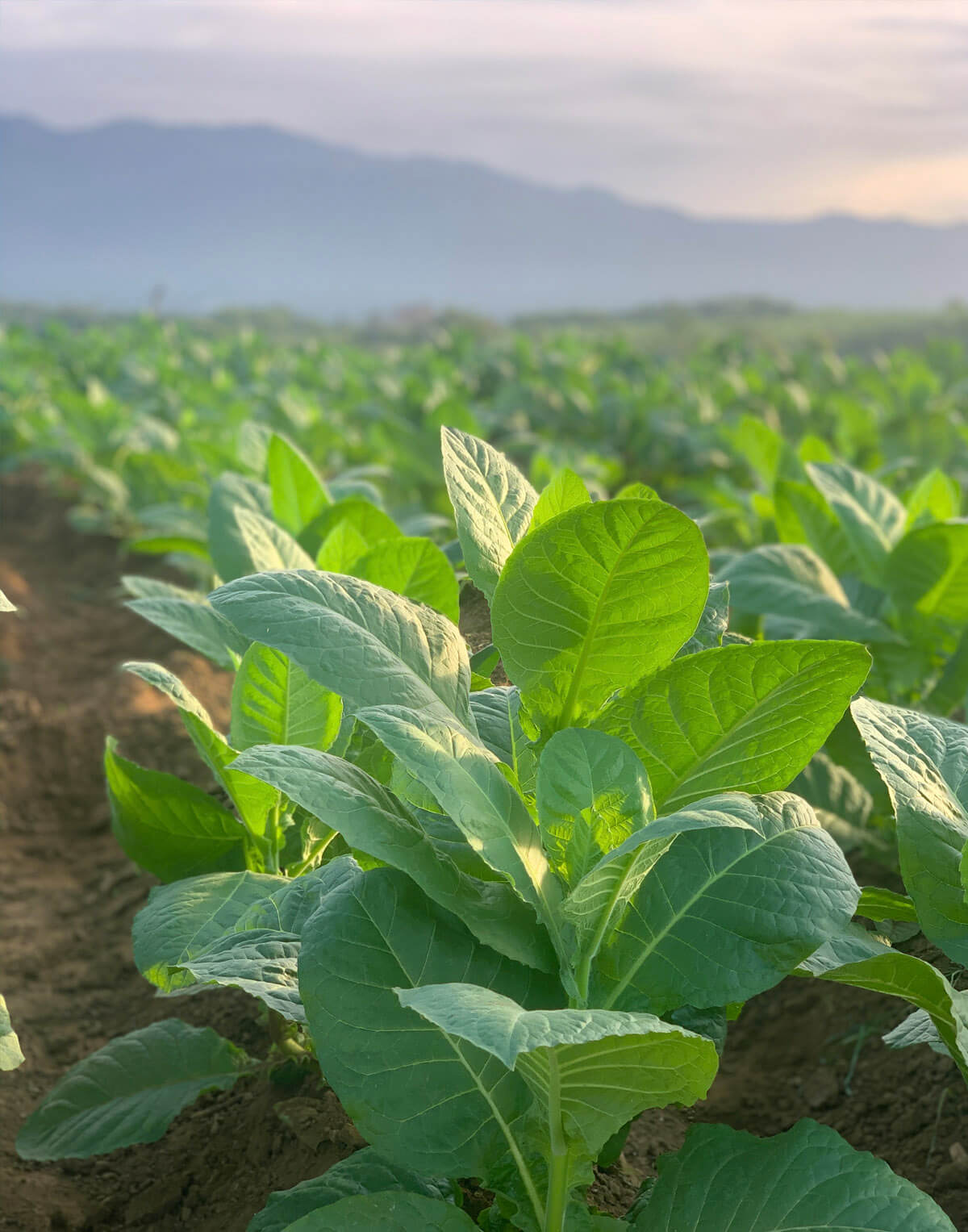